How to set up & configure Ubuntu Firewall (UFW) for Ubuntu 18

While installing any package with the apt command, it will add an application profile to /etc/ufw/applications.d directory to describes the service and contains UFW settings.

Resetting UFW will disable UFW and delete all active rules and it is the way if you want to revert all of your changes and start fresh. 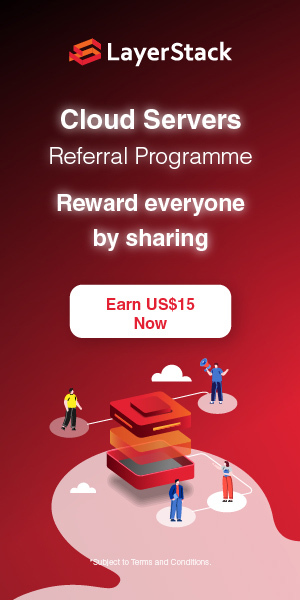