Manage your Windows Cloud Servers via the Command Line Interface

Windows comes packed with several useful network utilities. These programs can get you critical information about your network connection and help diagnose problems. This tutorial describes some useful Networking utility commands and their usage. 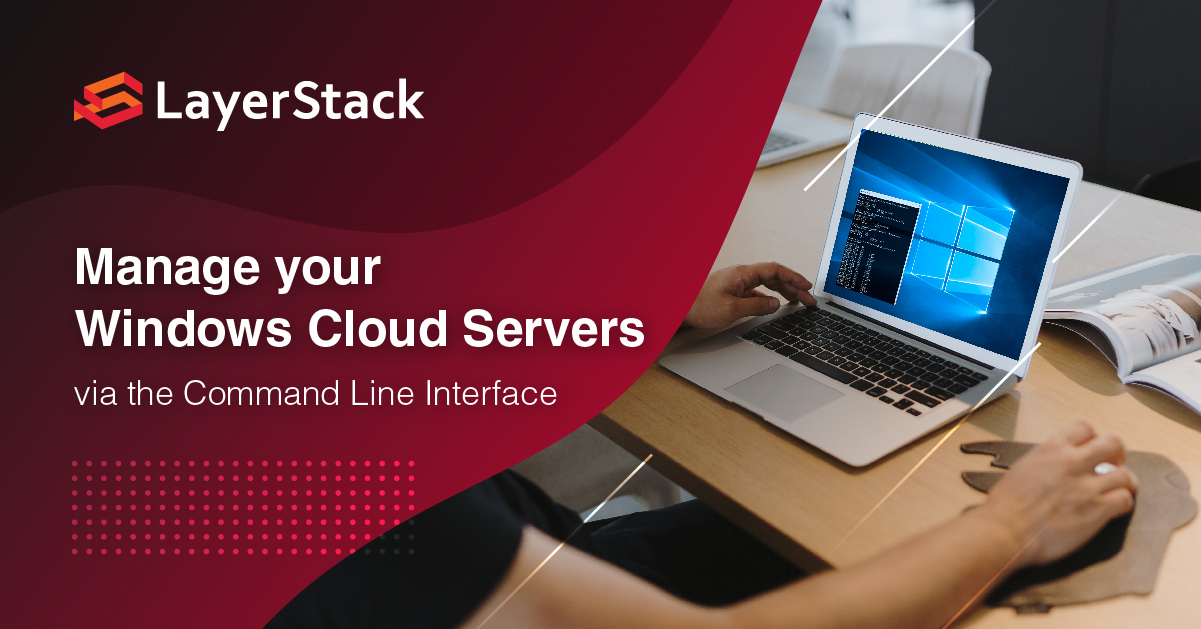 The output of simple ipconfig command is as below:

Output of ipconfig /all:

This command utility is used to determine the hostname of the machine.

This utility is usually used for troubleshooting purposes such as network issues to retrieve the MAC address of the particular machine. Each network card in a server has its own MAC address.

The below example shows the getmac command with verbose option and it returns the MAC address of the interface:

ARP- stands for Address Resolution Protocol. The servers maintain an ARP table which is a list of IP addresses mapped against MAC addresses. The table serves as a cache of those hosts to which the server has communicated recently in the local network. This utility is used by network administrators to identify any duplicate IP assigned in the network and invalid entries in the ARP table.

Network administrators use the utility nslookup for troubleshooting DNS-related issues.

The application example of nslookup is given below.

nslookup can also be used to lookup any specific type of record type for a domain name by using keyword -type=, where record_type may be A, CNAME, MX, PTR, NS or any other records.

To find mail servers for a domain:

To find all the available DNS records of a domain:

This utility uses the NetBIOS name for address resolution. NetBIOS name table will be maintained on the Cache for both local sides as well as remote hosts. The table resolves NetBIOS names to IP addresses. This command is specially used by Windows Administrators.

The below example shows the nbtstat -n option which displays the registered NetBIOS name of the host:

netstat (Network Statistics) utility is used to monitor and troubleshoot network issues. It can be used to list active network connections and their listening ports. Protocol level statistics can be viewed with the utility, i.e., you would be able to view the statistics of the protocols involved such as TCP/UDP, IPV4/IPV6, ports and incoming/outgoing, etc.

The output of netstat with options: 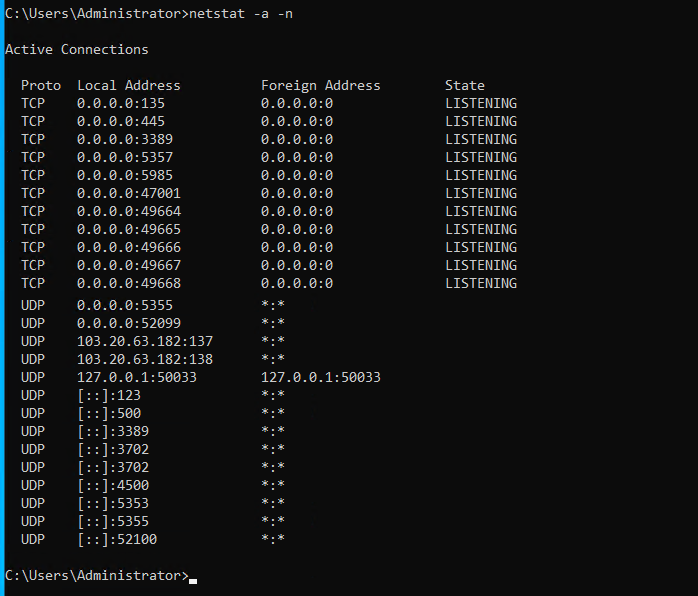 This utility is used to kill the running tasks. The command has got options to kill a task/process by using the process id or Imagename.

To list all the processes in the command line:

The below is the sample output of the tasklist command: 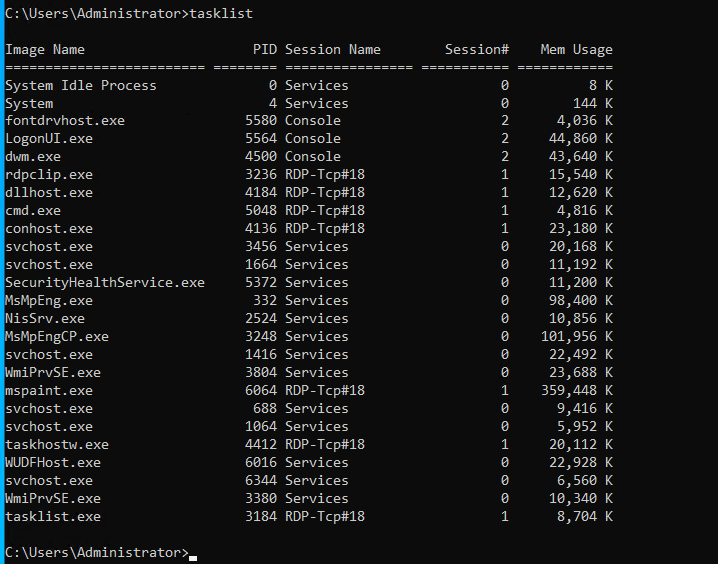 From the above output, the process id shall be obtained, which can be used in executing the taskkill command.

The below is the syntax to kill a particular task by using the taskkill command:

The below example kills/terminates the process with ID 6064 and the output confirms once the process has been killed:

Try this guide to receive free bundled services at signup on a new free account.

Your Feedback Is Important

We hope you’ll give the new products and updates a try. If you have an idea for improving our products or want to vote on other user ideas so they get prioritized, please submit your feedback on our Community platform. And if you have any questions, please feel free to ask in the Community or contact our Technical Support team.